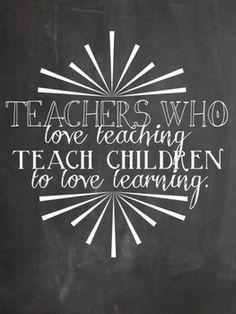 Mrs. Hinson has been a member of the CCHS family since 2012.  She is originally from Washington County, Alabama.  She is a lifelong learner who has a desire to learn and to share her knowledge with the students of Clarke County.  Mrs. Hinson graduated from Leroy High School in 2006 as Valedictorian.  She then attended the University of South Alabama where she recieved a Bachelor's degree in Biology (with a minor in Chemistry & Physics) in 2010.  Mrs. Hinson was then selected as a member of an elite group of science majors known as the Noyce Pathway to Science.  This program allowed Mrs. Hinson to recieve a Masters degree in Secondary Science Education (M.Ed.). She completed this degree in May of 2012.  She then began teaching at CCHS in the fall of 2012.  After teaching for several years, Mrs. Hinson decided to further her education and pursued an advanced graduate degree while continuing to teach fulltime.  She completed her Educational Specialist degree (Ed.S. - Instructional Leadership/Teacher Leader) in December of 2016. She and her husband, Luke Hinson - CCHS class of 2006, reside in Grove Hill.