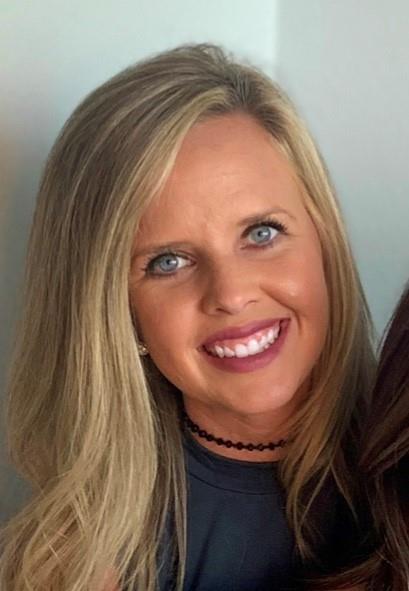 This is my third year as the Jackson High School cheerleading coach.  I look forward to a great year coaching my team and cheering on the Aggies. ARE YOU PROUD TO BE AN AGGIE? YES WE ARE! GO BIG A!!!!